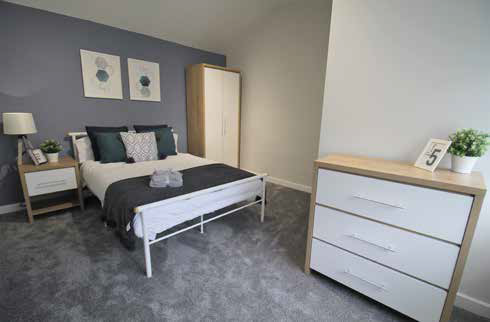 At time of purchase, the property was a three bedroom terraced house spread over three floors. There were two reception rooms, a separate kitchen and one bathroom. Accommodation was dated, especially the kitchen.

Conversion work was undertaken to create five bedrooms, three of which are en-suite. The existing bathroom was split to provide two further shower rooms for the remaining two rooms so in effect each bedroom has it’s own shower room.

The footprint of the kitchen remained the same but was completely refitted and modernised. 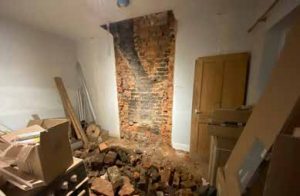 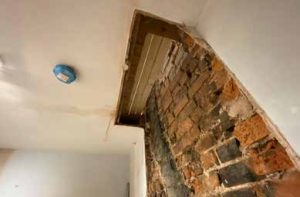 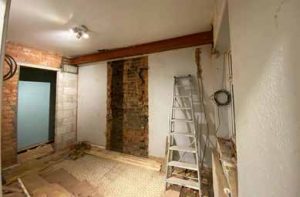 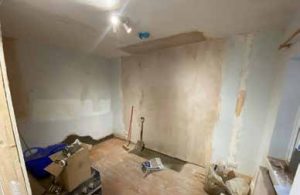 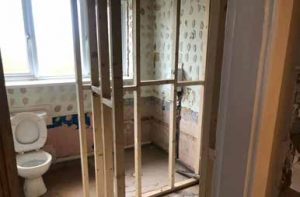 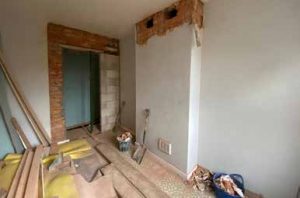 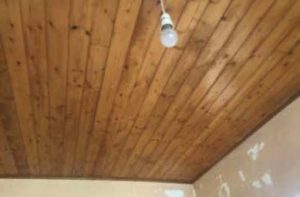 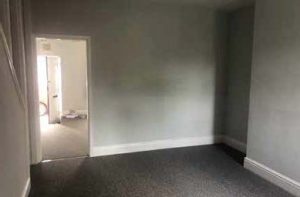 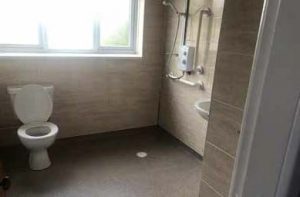 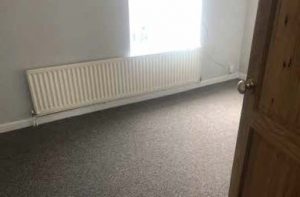 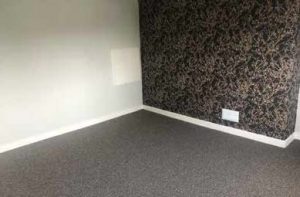 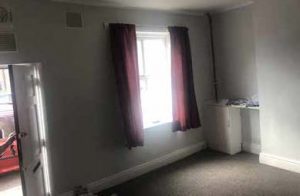 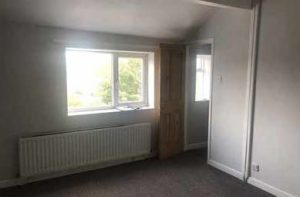 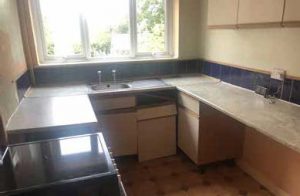 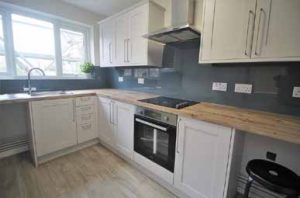 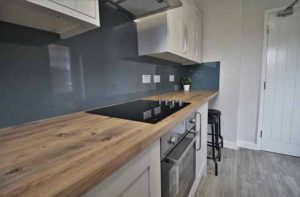 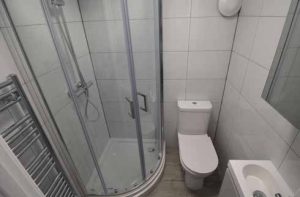 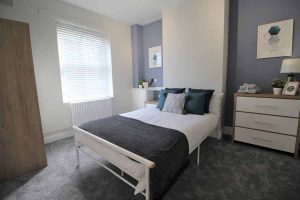 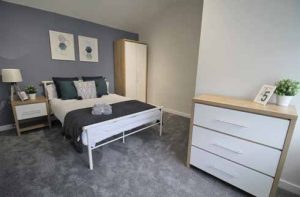 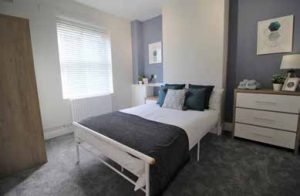 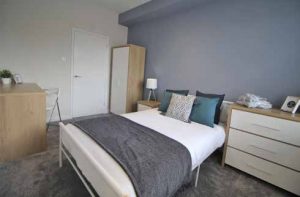 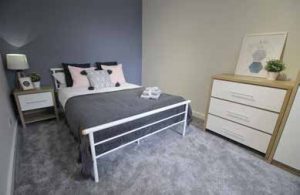 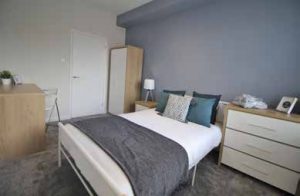